5+ Years working
with the
same team

We create mobile apps for mobile devices, such as tablets, laptops and mobile phones. Apps can be pre-installed or delivered as web applications using mobile software or changes within each of the platforms. Android is designed for mobile devices such as smartphones and tablets. iOS was developed by Apple Inc. exclusively for its hardware. It is the operating system that presently powers many of the company's mobile devices, including the iPhone, iPad, and iPad Touch. It is the second most popular mobile operating system globally after Android.

Mobile app development has been steadily growing, in revenues and jobs created.  A 2013 analyst report estimates there are 529,000 direct app economy jobs within the EU 28 members, 60% of which are mobile app developers.

Usage of mobile apps has become increasingly prevalent across mobile phone users. A May 2012 comScore study reported that during the previous quarter, more mobile subscribers used apps than browsed the web on their devices: 51.1% vs. 49.8% respectively. Researchers found that usage of mobile apps strongly correlates with user context and depends on user's location and time of the day.

Today, we are performing most of our crucial activities using apps such as shopping, ordering food, booking tickets, cab and meal, banking and even checking out the important health parameters.

The developers need to keep a continuous eye on what’s happening in the app industry and announcements made by Apple or Google to implement those changes for offering optimum user experience.

A few trending use for mobile apps in 2019 which are expected to have a huge impact on the app sector of the market:

Today, chatbots have become an integral part of most of the on-demand apps, which allows you to respond quickly in real-time to your customers. They are virtual assistants and does not involve human-to-human interaction. 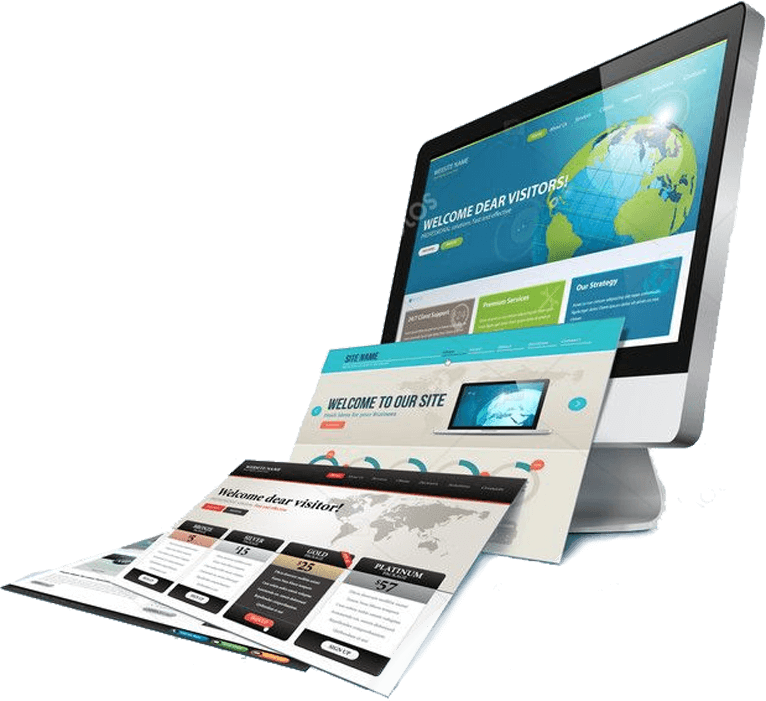