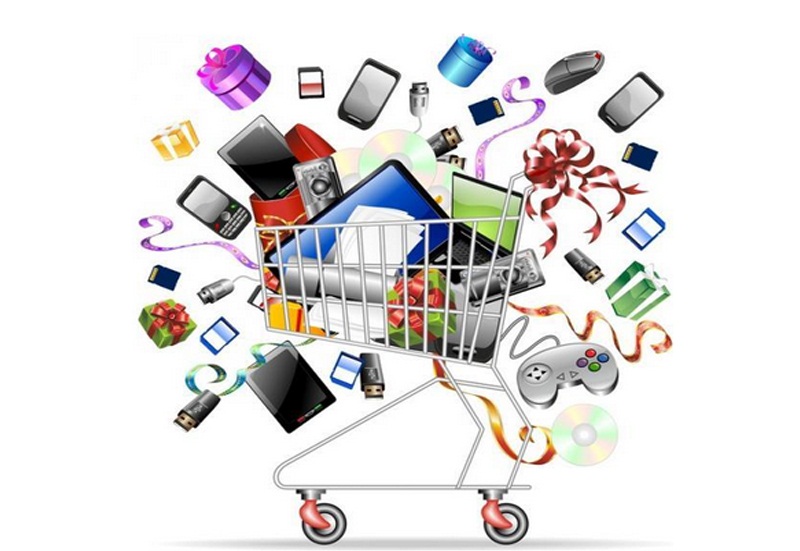 Squarespace is a private American company, based in New York City, that provides software as a service for website building and hosting. Its customers use pre-built website templates and drag and drop elements to create webpages.

Anthony Casalena developed Squarespace as a blog-hosting service while attending the University of Maryland. He founded it as a company in 2004, and was its only employee until 2006, when it reached $1 million in revenue. The company grew from 30 employees in 2010 to 550 by 2015. By 2014, it raised a total of $78.5 million in venture capital; added e-commerce tools, domain name services, and analytics; and replaced its coding backend with drag and drop features.

Casalena began developing Squarespace for his personal use while attending the University of Maryland. He started sharing it with friends and family members and participated in a “business incubator” program at the university. He launched Squarespace publicly in January 2004, initially funded by $30,000 from his father, a small grant from the university, and 300 beta testers who paid a discounted rate. At that time, Casalena was the company’s sole developer and employee, and worked out of his dorm room.

By the time Casalena graduated in 2007, Squarespace was making annual revenues of $1 million. He moved to New York City, began hiring, and had 30 employees by 2010. That year, Squarespace received $38.5 million in its first round of venture capital funding, enabling it to hire more staff, continue to develop its software, and double its marketing budget. From 2009 to 2012, it grew an average of 266% in yearly revenue. In April 2014, it received another $40 million in funding. By 2015, it had reached $100 million in revenue and 550 employees.

After the Unite the Right rally in 2017, Squarespace received a petition with 58,000 signatures and removed a group of websites for violating its terms of service against “bigotry or hatred” towards demographic groups. In 2017, it raised an additional $200 million in funding, boosting its value to $1.7 billion. This funding was earmarked for reacquiring interests from investors.

As of 2016, Squarespace hosts more than one million websites. Its users employ pre-built website templates, and a variety of drag and drop widgets to add elements such as text and images. Its developers also create custom templates that are sold to users. On-screen instructions walk users through things like search engine optimization and setting up e-commerce.

Squarespace was initially built for creating and hosting blogs. E-commerce features, such as an integration with Stripe for accepting credit card payments, were added in 2013. In 2014, more commerce features were added; a mobile version of the service was released; a separate facility was added for developers writing custom templates and features; and a logo-creation app was introduced in partnership with icon designer Noun Project

Think of Squarespace as your very own IT department, with free, unlimited hosting, top-of-the-line security, an enterprise-grade infrastructure, and around-the-clock support.
Squarespace is Simple to use and it’s Affordable.