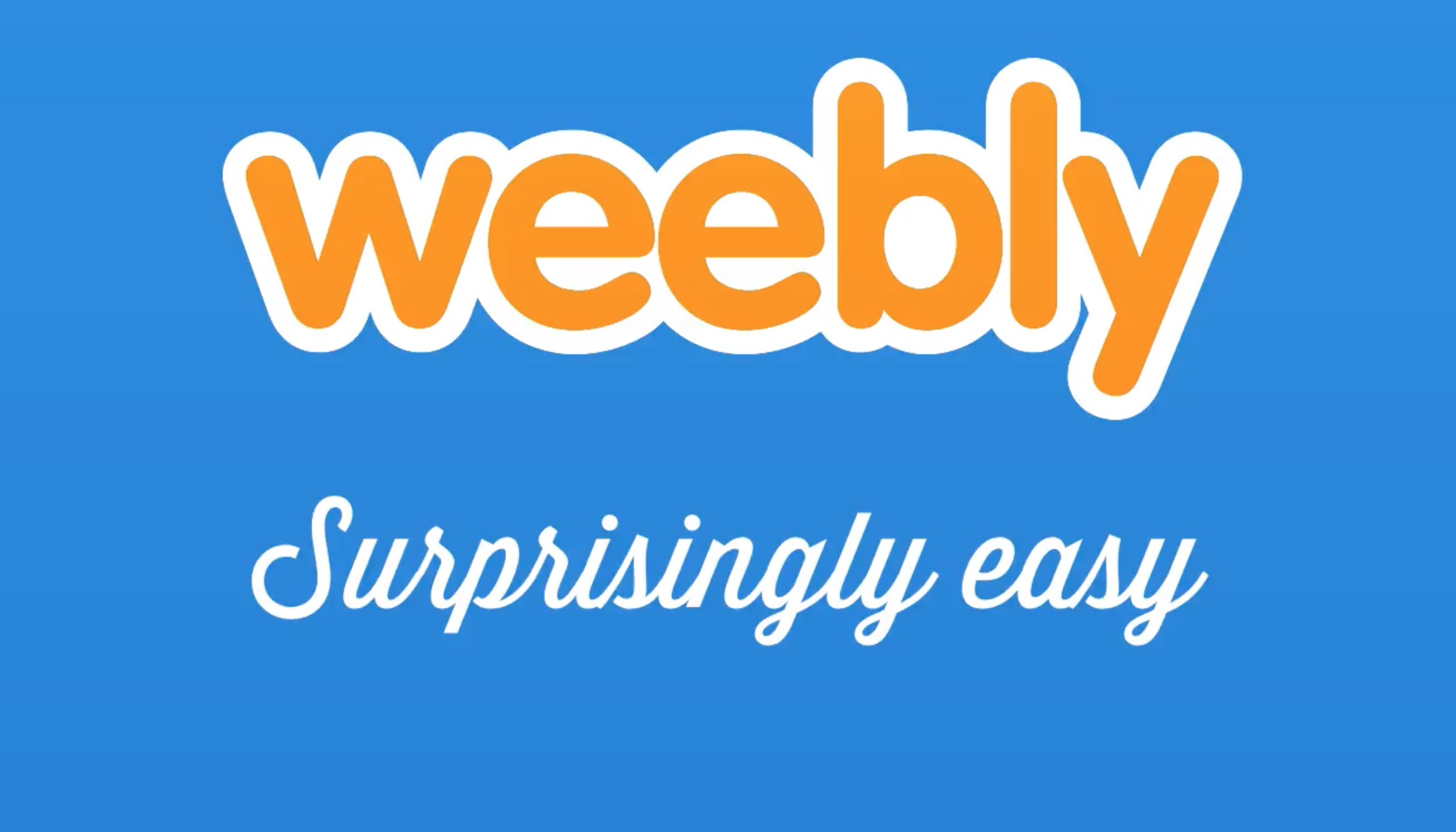 History
Dave Rusenko, Chris Fanini, and Dan Veltri co-founded Weebly in 2006. Rusenko and Fanini both attended the College of Information Sciences and Technology at Pennsylvania State University (Penn State) while Veltri attended the university’s Smeal College of Business. The three founders were all 22-year-old students at Penn State when they founded the company. At the time, Penn State required all students to maintain an Internet portfolio, so they built upon this idea and created software that made it easy for anyone to build a personal website.

Formal development of Weebly began in January 2006 and the invitational beta release was announced in June 2006; The official private-beta launched in September 2006. In January 2007, Weebly was selected for Y Combinator’s winter startup program in Silicon Valley, California This selection represents the time that Rusenko, Veltri and Fanini began working on Weebly full-time.

In March 2007, Weebly re-launched with its characteristic “what-you-see-is-what-you-get” editing interface. Also in 2007, Weebly raised a US$650,000 financing round from several angel investors, including Ron Conway, Steve Anderson, Mike Maples, and Paul Buchheit.

In 2008 Weebly added “Pro” accounts and Google AdSense monetization features, as well as compatibility with Google Chrome and Safari. Weebly reached 1,000,000 users in 2008 and released a statement announcing that it had become profitable. During its initial start-up years, Weebly received criticism for its lack of CSS/HTML editing support, and in 2009 it added this functionality.

In 2011, Weebly raised a growth-stage round from Sequoia Capital and added Roelof Botha to its board of directors.

In April 2014, Weebly raised $35 million in Series C funding from existing partner Sequoia Capital and Tencent Holdings Ltd. The funds will be used to expand into new markets, increase investment in research and development, and drive Weebly’s mission of empowering people to pursue their passion.

In October 2015 it was announced that a Berlin office would open in late 2015/early 2016 to offer European-based support and marketing. In April 2016, Weebly integrated JotForm software on its services.

In 2016, Weebly began to focus in on its ecommerce offering with the release of Weebly 4 and Weebly Promote, an integrated marketing tool built into the platform.

As more sellers began using the company as the initial entry into their market, the company created features for one click taxes, integrations with Shippo to streamline the shipping process, Facebook Ad creator, integrated email marketing and lead capture, abandoned cart features, the release of Mobile 5.0 to help sellers run their store from anywhere and deep integrations with Square, the payment processing company.

In early 2018, co-founder Dan Veltri left the company to pursue other interests. In January 2018, Weebly hired its first VP of Brand, Alexis Contos, and her hire marked the first time the 12 person executive team was 50% women and 50% men.

On April 26, 2018, Square announced that it will acquire Weebly for approximately $365 million in cash and stock
Weebly: Best Budget eCommerce Platform
If you’re on a budget or not quite sure whether an online store is right for you, Weebly is a good platform to consider. Their starter plan starts from only £5 per month, you can’t go far wrong! However, if you want to balance the tables by selling lots of products and not spending much, you’ll need opt for Weebly’s business plan.

Founded by a couple of college friends, Weebly now powers over 40 million users on a monthly basis. And just because they’re a cheaper option, it doesn’t mean they don’t have features to show off. Weebly’s marketing tools are a brilliant introduction into the world of social media and SEO. You can create abandoned cart emails, generate adverts, and monitor your site’s statistics.

Affordable doesn’t necessarily mean you’re opting for a downgrade. You might not be able to do as much as other website builders, but Weebly definitely packs a punch where it matters.

Weebly Pros:
+ Shipping management: It might sound a bit boring, but shipping and inventory management is essential if you’re selling products online. Weebly is very good with this tool. They haven’t scrimped on their features just because they’re cheaper than other website builders.

Weebly’s shipping tool allows you to enable real-time shipping rates. If your business has a DHL, UPS, or FedEx account, you can link your Weebly store directly to it. You can download shipping labels and manage all of your orders in one easy to manage place.

+ 40+ pre-designed pages: If you are struggling with inspiration, Weebly has loads of pre-designed pages for you to work from.
+ Responsive themes: Weebly has a great selection of trendy themes that are mobile responsive.
+ Quick site build: Because Weebly doesn’t have every fancy feature available under the sun, creating an online store and website is really quick and easy.

Weebly Cons:
– Blog features: Weebly’s blog features are sadly quite limited. You can’t show your latest and most popular posts.
– Limited customisation: Although their drag & drop builder is really easy to use, it does lack some features. For example, you can’t change column width, which is pretty standard with other website builders.